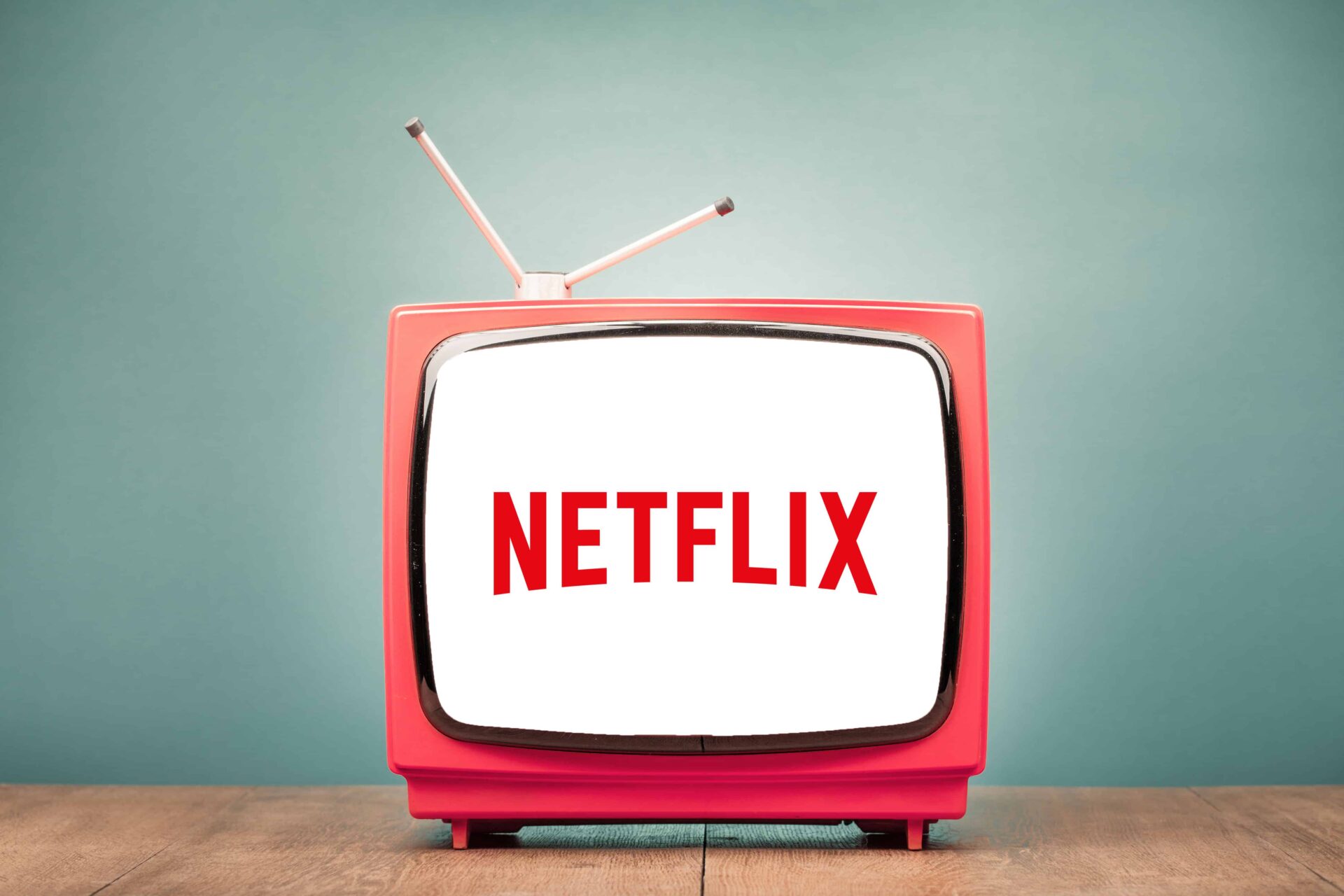 Posted at 21:23h in Uncategorised by Matt Stoneman

The most Binge-worthy shows on Netflix in 2019

If you’re like us, you spend a good deal of your time Netflixing. There’s nothing quite like binge-watching a series at your own pace. That’s why we’ve created a guide to the best shows on Netflix right now. 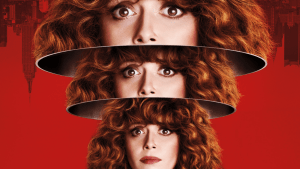 Netflix’s Russian Doll is a twisty and complex puzzle about a New York woman doomed to repeat the same and endless time loop that begins when she arrives at her 36th birthday party and ends with her dying repeatedly in unexpected ways. The romantic storyline between the two main actors is quirky and sweet, and leaves a happy ending. A must see. 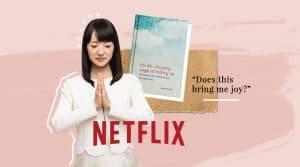 2. Tidying Up with Marie Kondo

A global sensation, this show is inspiring people from all walks of life to de-clutter their homes. In each episode, Japanese ‘tidy guru’ Marie Kondo invites home owners to go through their belongings, keeping only those which “spark joy” within them. If you’re afraid you’re becoming a bit of a hoarder, this show should steer you back on track. 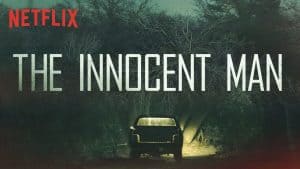 Netflix’s latest Original docu-series is sure to become a new obsession for true crime aficionados. The Innocent Man tells the gripping story of Ron Williamson, a man who has been imprisoned since 1988 and has sat on Oklahoma’s death row for 11 years for a heinous murder that experts believe he couldn’t possibly have committed. The problem is, his taped confession is impossible to ignore. Has Williamson been thrown under the bus by dodgy police and prosecutors? Check out the trailer below. 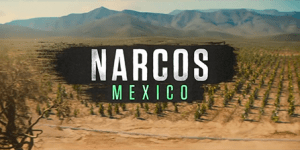 With its latest season, Netflix’s hit series Narcos has left Colombia behind and spun off into a different story exploring the Mexican drug trade. Narcos: Mexico follows the rise of the Guadalajara Cartel, led by Miguel Gallardo. Meanwhile, American DEA agent Enrique Camarena relocates his family to the city in order to track the cartel, expecting to investigate a bunch of disorganised traffickers. Unfortunately, he gets more than he bargained for with Gallardo, whose ambition sees him build an unrivalled Mexican drug empire. You don’t need to have seen the previous seasons to enjoy this one. Check out the trailer below. 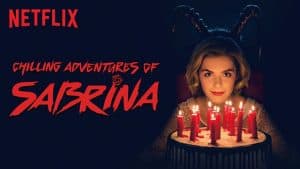 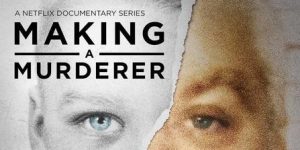 Netflix’s original series Making A Murderer is probably the hottest true crime series of them all, documenting and recounting the trials of Steven Avery and Brendan Dassey, two working-class Americans accused of the murder of 23-year-old photographer Teresa Halbach. Over the first season’s 10 episodes, the show exposes the failings of the Wisconsin justice system in blood-boiling detail. Having spent 18 years in prison for a crime he did not commit, Steven Avery is exonerated based on new DNA evidence. However, shortly after his release, he becomes the prime suspect in Halbach’s murder, and Avery is put through the ringer once again by law enforcement figures that seem to have it out for him. Years later, as Avery and Dassey continue to sit in prison, the appeals process continues in Making A Murderer: Part 2, which covers each attempt to free the pair in great detail. Compelling, infuriating and tragic, we guarantee you won’t be able to stop watching Making a Murderer once you’ve started. 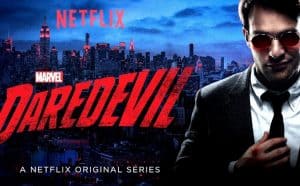 When Marvel revealed that it would be creating several Netflix shows tied directly into the Marvel Cinematic Universe, fans were over the moon. The fact that it would start by bringing Daredevil back to life after the terrible Ben Affleck film, was more than we could have ever hoped for. Though the series kicked off with a bang in the first season, Marvel matched it with its second season, which also included The Punisher and Elektra. In season 3, Matt Murdock has gone back to basics, returning to his old black costume and devoting himself entirely to being Daredevil. 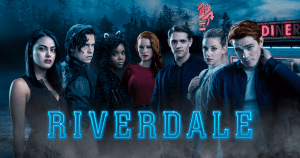 Get ready for one of the most addictive new shows of the moment with Riverdale. First things first — this ain’t your grandpappy’s Archie show. A modern-day re-imagining of the beloved comics franchise that has spanned almost eight decades, this Twin Peaks-inspired version of Riverdale is fraught with murder, deception and small town scandal. Famous characters like Jughead, Veronica, Betty and even Josie and the Pussycats are all present and accounted for, only with a decidedly millennial twist. 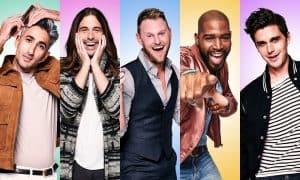 Queer Eye is back! Taking over from where the original Fab Five left off, the new team has been put together with the same ultimate mission: to remodel individuals into the best possible version of themselves, whether it be their wardrobe, living arrangements, grooming, diet or even their confidence. This make-over show is fantastic in the way that the guys really get to the emotional heart of each subject they undertake. Because the Fab Five really seem to care about them, it becomes incredibly rewarding to watch them go from unhappy to full of life. Chances are you’ll cry at least once per episode. 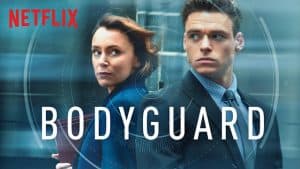 War veteran David Budd (Richard Madden, aka Robb Stark from Game of Thrones) works for the London’s Metropolitan Police. Budd gets assigned the principal protection officer role to UK’s Home Secretary and the twists and turns in this six-part series begin to unfurl. Each minute keeps you at the edge of your seat. The Brits do police procedurals better than most, and this drama is no exception – in fact we think it’s the best BBC production in a while. The script shines through in the cast’s perfect restrained acting, and the plot is full of intrigue and suspense that will probably make your brain hurt – a must-watch in our books.